Most of you have probably heard about the closing of four Ubisoft free-to-play games: The Mighty Quest for Epic Loot, EndWar Online, Ghost Recon Phantoms and Might & Magic: Duel of Champions. All these games, Epic Loot especially, were something that I was interested in trying at some point. So with limited time left, I finally did. And it inspired me to talk about the topic of introductory experience in free-to-play games.

Introductory experience is important in any game, of course. But it can be vital for a free-to-play title – with absolutely no monetary barrier of entry there’s also absolutely no barrier of leaving the game, never to return. In paid games the margin of error is more lenient, as even if there are hinks in the first user experience, or it gets a while to get going, the players are more willing to go through those hinks due to the fact that money were paid. So in free-to-play title, first moments with the game have to really grip players enough so they’d want to stay and keep playing (and later even pay if they want).

Let’s take a look at how the four titles mentioned in the beginning handle the starting experience. Now, what I would like to mention beforehand, all four games are still closing. I can’t say I know the reason why, I haven’t been actively watching them, but what this shows is that first player experience alone is not enough to keep the player going and the game active.

The Mighty Quest for Epic Loot
Out of the four titles that I’ve played, this one has the best starting experience. Here’s what the game does:
– It starts with a short cutscene that sets the tone of the game and quickly explains the world that is full of these flying castles.
– We’re then proposed to buy a castle and take a tour of a huge, awesomely decorated, with lots of chambers and traps and treasure and whatnot, one.
– We don’t have enough money to buy this particular castle, but what’s important is that it immediately shows to the players, “This is what you can have in the future”, setting up a long-term goal that we’d want to achieve.
– We then get some land with no castle at all.
– Then, we get a tutorial section that guides us through all the gameplay elements as we build our castle on the land, and then after we build it – teaches us about protecting it and invading other castles.
– This prepares us for the main gameplay loop of climbing up the ‘sky city’ as we gather levels and upgrade our castle and invade castles of other players.

Out of all four games, this is the one that I would like to keep playing most.

Duel of Champions starts out really good in terms of explaining how to play. Tutorial after tutorial, it adds more and more mechanics into the mix until you are introduced to every important aspect of the game. Everything’s good there.

However, I see a huge issue with what happens after tutorials end. You have to select one starter deck out of 6 factions. There is a small explanation of the style of the deck and the faction, and you can try out any deck in a battle against AI before confirming the choice, but it’s just information overload. There’s no way to make an informative choice.

Even with trying the decks out, I have no idea how to properly play them, there’s so many new cards that haven’t seen before, and all in all in this section the learning curve gets suddenly so steep. Compare it to Hearthstone where you start out with premade basic decks for each class, and unlocking new basic cards as you keep using those classes. You get to learn the ropes and specificities of cards and classes and finding out what you really like (allowing you to later focus on a particular class), while in Duel of Champions after a smooth mechanics tutorial you’re basically thrown into the water.

EndWar Online
EndWar Online has an experience that weirded me out overall, not just starting one. Technically, it’s a well-done browser-based gameplay, with a standard tutorial for these kind of games that properly introduces the player to all the mechanics.

What is weirding me out is the tone of the game. There’s a very big dissonance between the setting, which is very serious post-war environment with a lot of political repercussions, and the style of dialogue which is more of a standard cute fantasy browser city builder dialogue. That made it very hard to take in the experience. 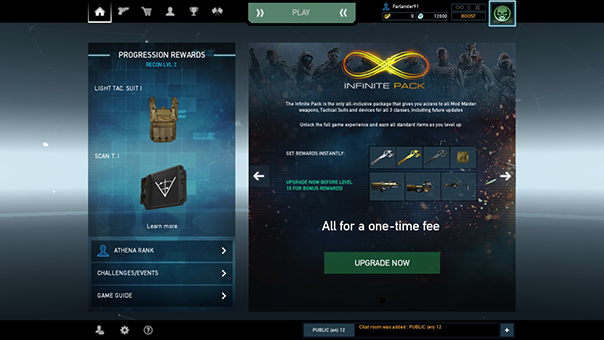 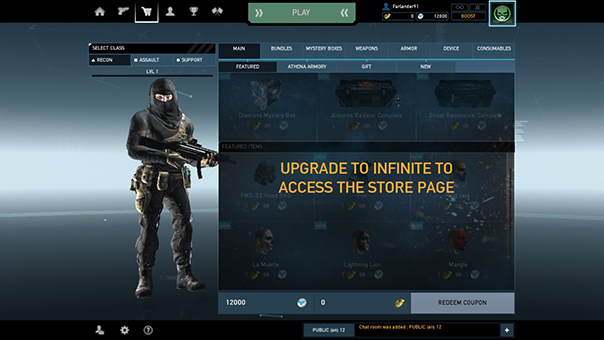 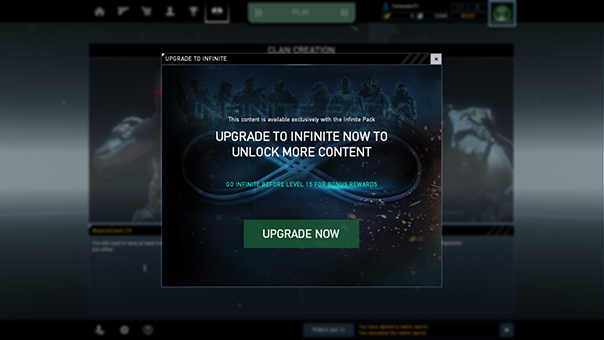 Seriously, the first things you see is that you can’t do pretty much anything unless you make a premium purchase, and the game doesn’t even start with gameplay introduction or anything (and for some reason the pop-up proposing to start a game appeared after I’ve spent 10 minutes in the menus already).

That doesn’t give a good impression. The game itself is an enjoyable team-based third person shooter, but with the first experience showing that you can’t even properly look at your statistics if you don’t pay, there’s no visible reason to choose to spend time in this game over some other team-based shooter.

In the end, you can see how starting experience of a game even defines my shortly-written analyses. The details and style and tone of text. In my blog posts, when providing criticism against certain games or particular parts of a game, I try to stay away from negative tones. I think it’s only fair considering that I personally would rather like to hear constructive and neutral-sounding negative feedback regarding my work rather than negative energy, because it helps me better to understand how to improve.

But in this particular post, after re-reading my first draft, I decided not to do any edits to the tone, – not only this way I provide my analysis, but also show what my impression of these games as a player is, and how I would transfer this impression to others. Correct me if I’m wrong, but I’m pretty sure that after reading this post, if you haven’t played any of the games you’d rather try out The Mighty Quest for Epic Loot or possibly Duel of Champions than EndWar Online or Ghost Recon Phantoms. And this is how impressions could spread among parts of player base as well, preventing a bunch of players from entering a game because it pushed them away at the beginning.

At any rate, to sum up, these are the lessons I think the four games discussed in this post can teach us about player starting experience:
– Set up a consistent tone of the game.
– Set up a goal (it doesn’t necessarily have to be long-term, but not too short also).
– Have a smooth learning curve (easier said than done, but it’s an important point).
– Don’t push monetization from the get go.
– Provide a reason, whatever it may be, to choose this particular game over a similar competitor.

Thank you all for reading. Feel free to leave any comments below. If you’d like to keep an eye on my future blog posts, feel free to follow me on Twitter
@farlander1991 🙂